Our solution, graphs, CRDTs, and more, have already been used for cutting edge research in IoT, AI/ML, autonomous machines, blockchains, etc. at MIT and the Dutch Navy. But that only laid the foundation for the more important pieces we have built alongside Martti 'Sirius' Malmi, Satoshi's first contributor to Bitcoin and world renown applied cryptographer, such as decentralized identity and reputation that restore power and fairness back to people, not a middleman, which is already being used to create privacy-aware and censorship-resistant social networks in D.Tube and a P2P Reddit that can push terabytes of daily traffic. These systems can be used to create a new economic era of abundance, not controlled by any one party, but based on automation and algorithmic trade in local and global networks. This is what we call Freeism, free peoples, free products, and a flourishing planet. 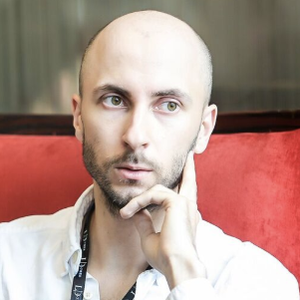 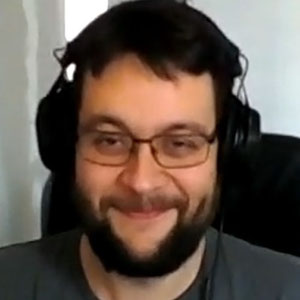 DTube is a decentralized video platform that utilizes the Blockchain and P2P technology. It operates without censorship or algorithms that artificially change the rankings of videos. It is ad-free, and creators and users earn revenue when they interact with the service, either by uploading content or commenting on them. 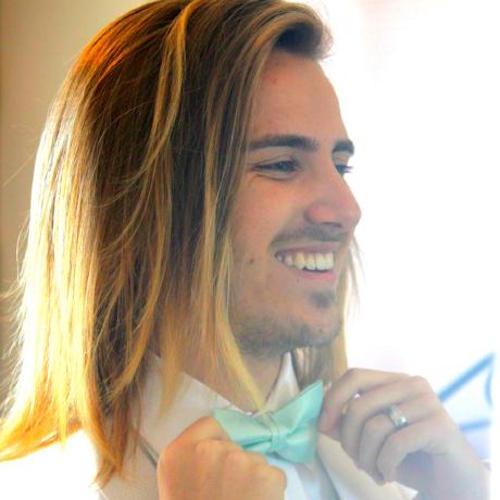 Mark is a mathematician turned programmer. He runs a VC backed Open Source company and has traveled to 30 countries. The diverse cultures he has experienced fuels his passion for learning, sharing, and creating open technology freely for all. 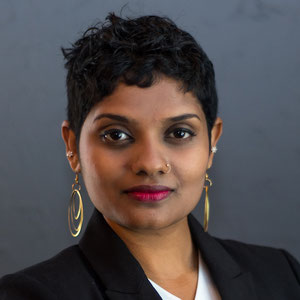 Priya is an India-born San Francisco based entrepreneur. She was the 8th employee of Arduino and subsequently, the Director of their office in India. From 2018, she is also a visiting faculty for entrepreneurship, with Fondazione Agnelli in Italy. She works with GUN as a Chief Process Officer.

← TALK: Solid: empowering people through choice
Talks: Maidsafe: The SAFE Network: An Internet for the people by the people →
Back to all videos